A long heritage of excellence.

For nearly a century, the Washington Park Cemetery Association has provided life celebrations and burial options for Central Indiana. We are a local not-for-profit organization dedicated to helping families memorialize their loved ones. Our hard work and reputation for excellence has led to continuous growth over the past several decades. We currently operate seven Indianapolis cemetery locations. 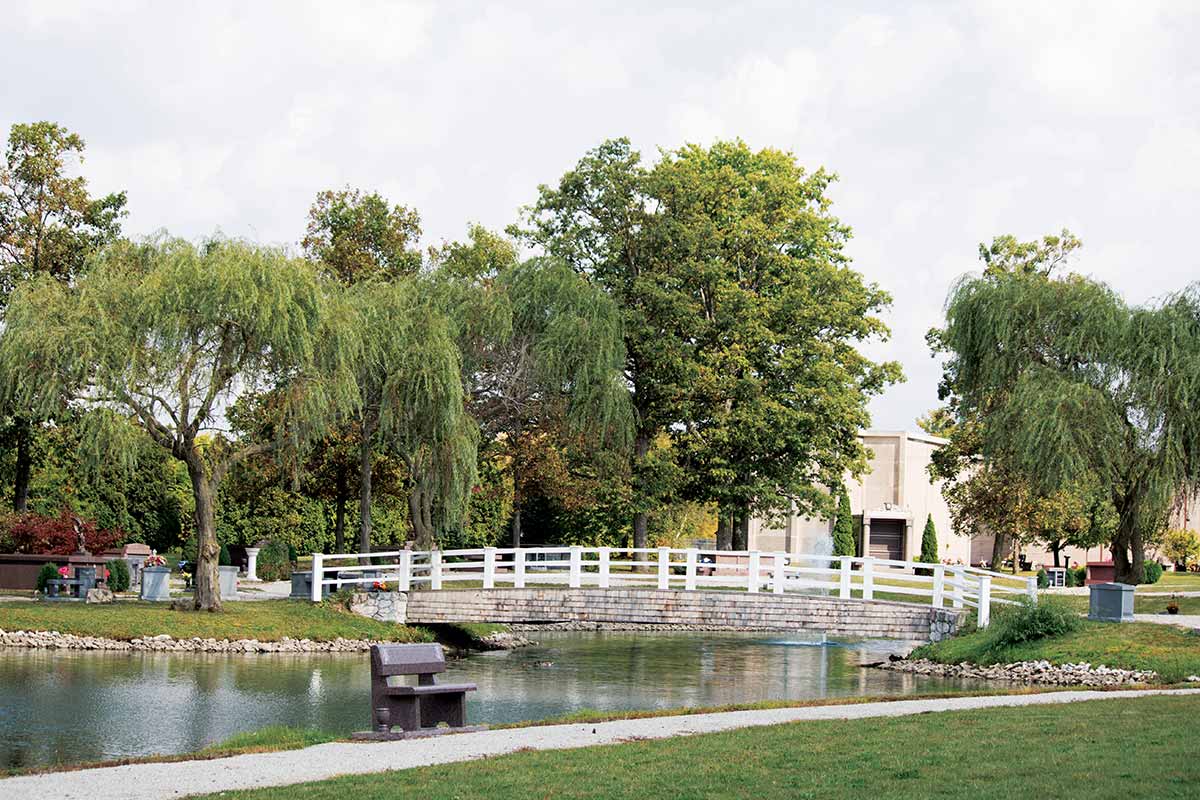 Exceptional memorial options for every family 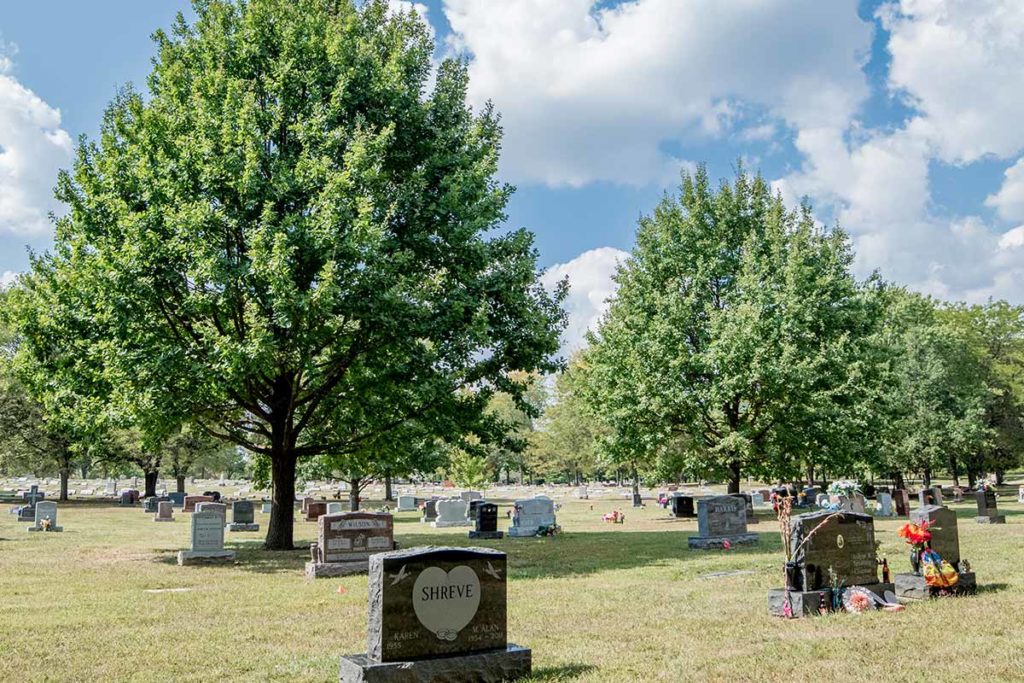 Offering a peaceful final resting place, each of our cemeteries is situated in a beautiful, natural setting. All Washington Park cemeteries include a variety of ground burial options, community and mausoleum selections, as well as a broad range of cremation and memorialization choices.

While all of our cemeteries are renowned for quality and excellence, each location also provides its own unique advantages. For instance, many host a Flanner Buchanan Funeral Center on their grounds. Additionally, our Washington Park East location features a Community Life Center, which elevates traditional life celebrations to a new level of distinction.

Our history of service to the community

The Association’s first location, Floral Park, was established on the west side of Indianapolis in 1919 by a group of three investors under the name of New Mt. Jackson Cemetery. The directors of this corporation were Joseph M. Hillman, William C. Hayward, and J. Edward Morris. The cemetery company changed its name to Floral Park Cemetery in January of 1920. In the past century, Floral Park has flourished to become the premiere Indianapolis cemetery on the city’s west side.

Our next expansion came in 1955, when the former board of the Floral Park Cemetery Association purchased the Washington Park North Cemetery. This cemetery was established around 1930, and was designed by George Kessler, a student of Frederick Olmstead—the landscape architect who designed Central Park in New York City. In 1995, Washington Park North underwent a significant expansion with the addition of a Family Center for community and family events, as well as a Flanner Buchanan Funeral Center. Presently, the Washington Park North encompasses a total of 150 acres, which includes the old Glen Haven Cemetery.

In 1956, the Association added a cemetery near Cumberland, Indiana. Today, this location serves over 1,000 families each year. Of unique interest, the park was originally established a Masonic cemetery in the 1920s, and it sits on property owned by the prominent Buchanan family. When the cemetery was purchased by our Association, Paul H. Buchanan, Sr., was the president, and the Buchanan family remains active on our Board today.

In the early 1970s, a small cemetery off of County Line Road was added to the Association and renamed Floral Park West. This cemetery was founded in 1928 to serve the local African-American community. Consistent enhancements have been made over the years; in the 1980s, the cemetery began offering mausoleum crypts and built an indoor chapel for committal services. To distinguish this location from Floral Park Cemetery, the cemetery was officially renamed West Ridge Park in 2001.

The Association’s other cemeteries were added over the years by way of acquisition. Oaklawn Memorial Gardens and Funeral Center, a memorial park on Allisonville Road in Hamilton County, was added in 1982. Today, Oaklawn offers three community mausoleums, two lakes, a personal mausoleum area and a Flanner Buchanan Funeral Center.

Memorial Park Cemetery was added to the Association in 1984.

Our newest property, Hamilton Memorial Park and Funeral Center, is dedicated to serving the burial and cremation needs of the rapidly expanding Hamilton County. This park developed 24 acres in its first phase and has over 100 acres in total. In the center of the property, a Flanner Buchanan Funeral Center opens to a brick patio which overlooks a large lake.

Today, Washington Park Cemetery Association remains committed to serving our community in the best way possible. Our locations offer the full range of mausoleum, ground and cremation services. Many have facilities for funeral events, plus catering and other special service options. 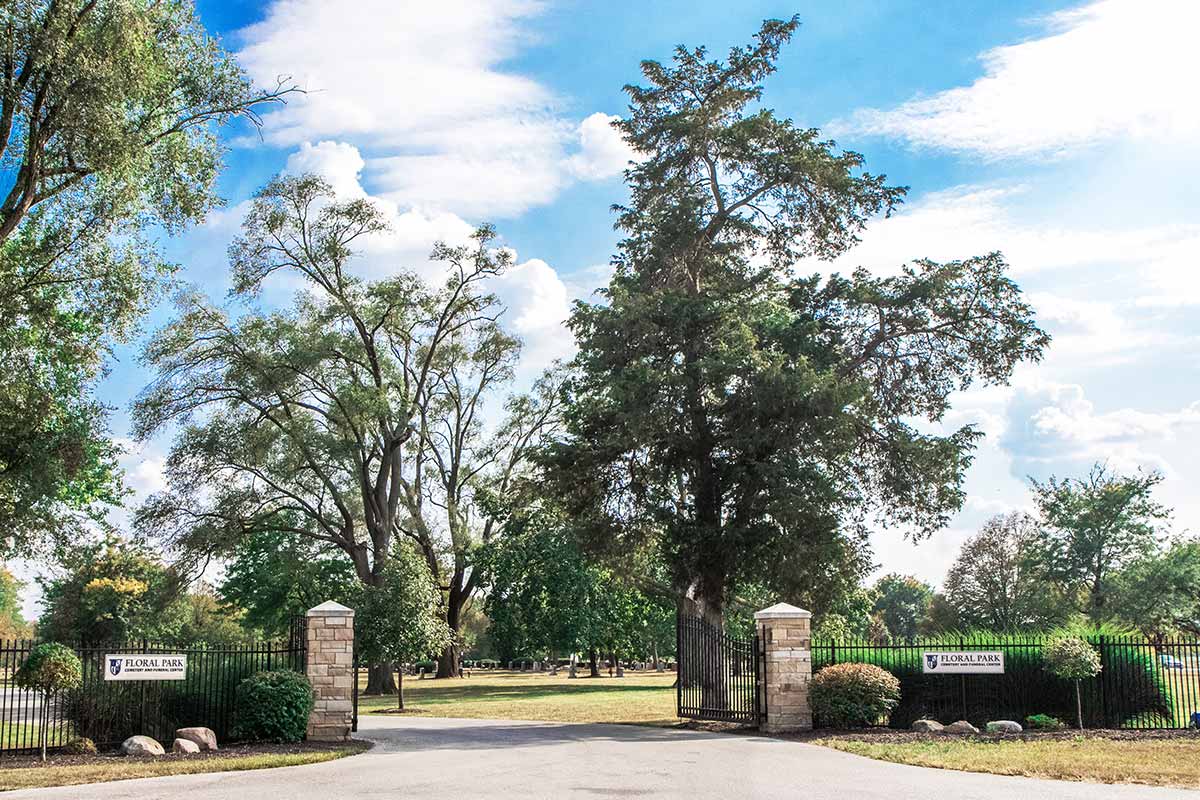 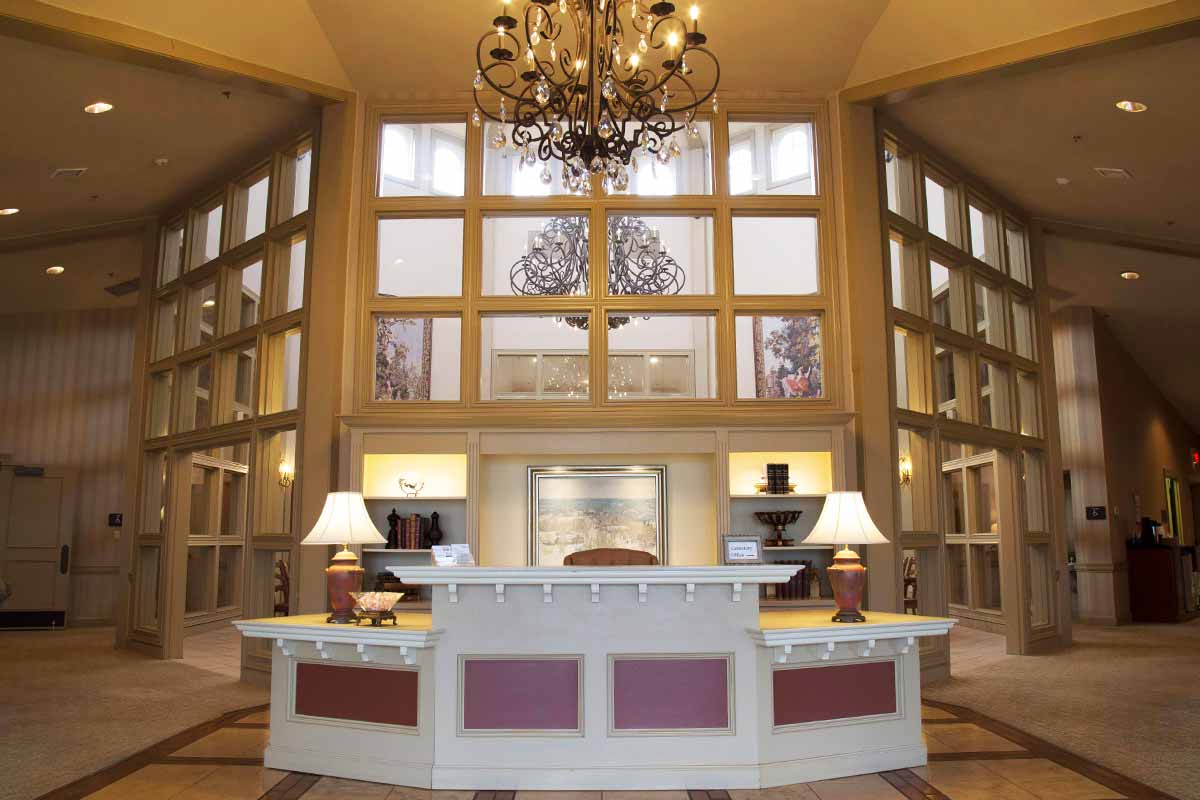 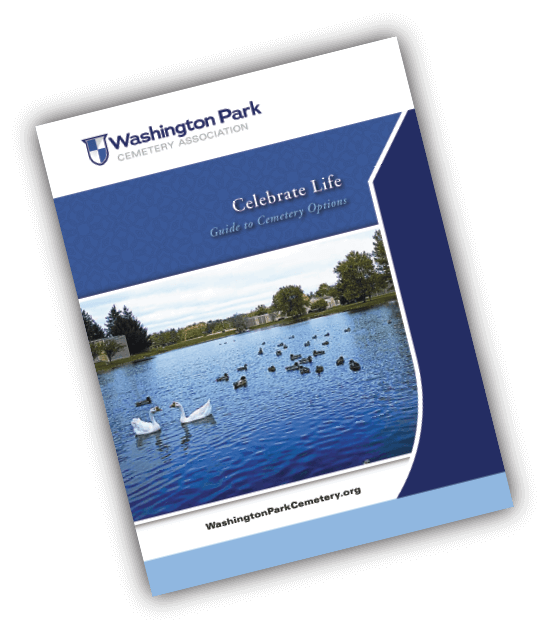 Request a FREE Celebrate Life Guide for you and your family.

Washington Park Cemetery Association is a proud member of these organizations and associations: